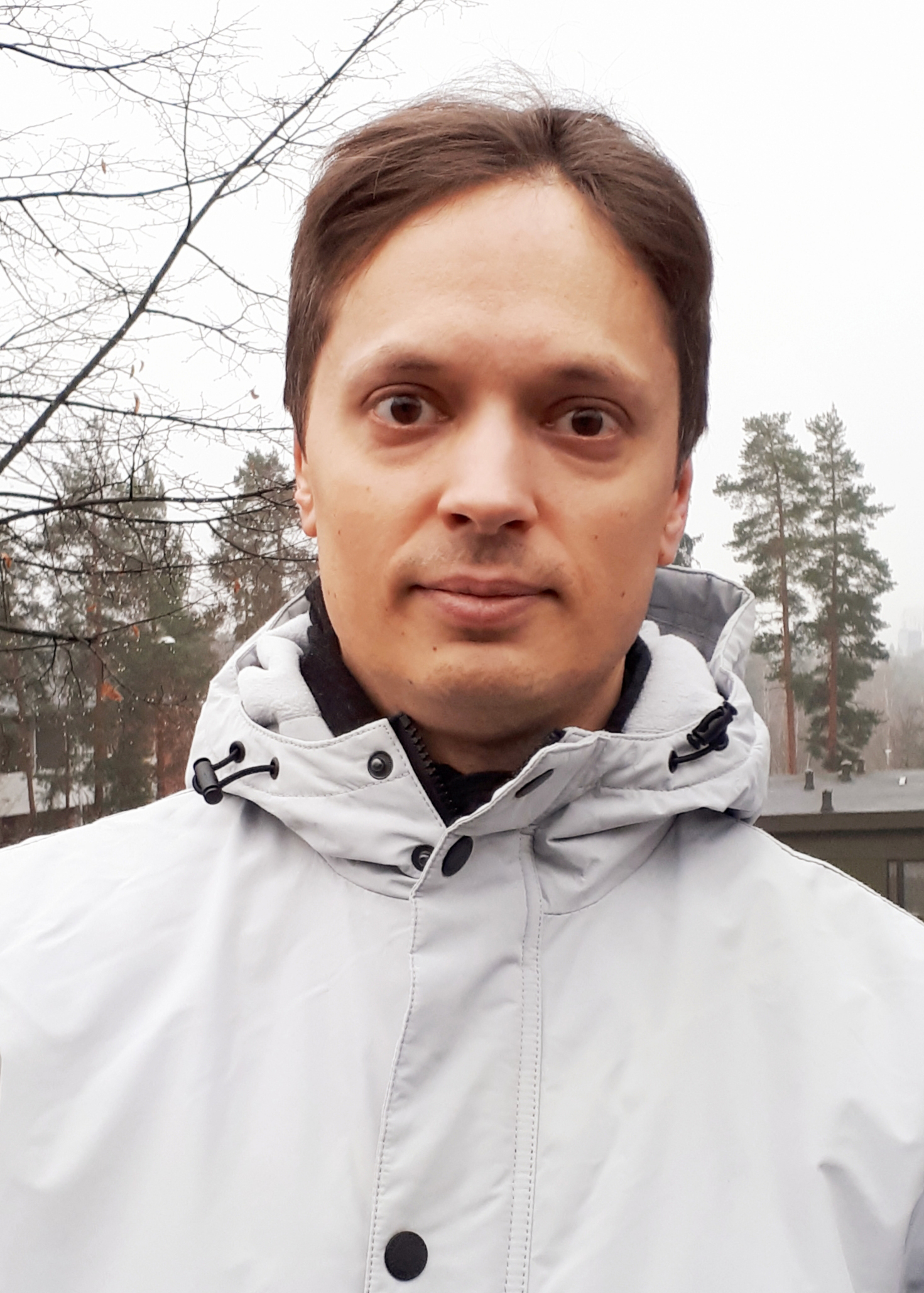 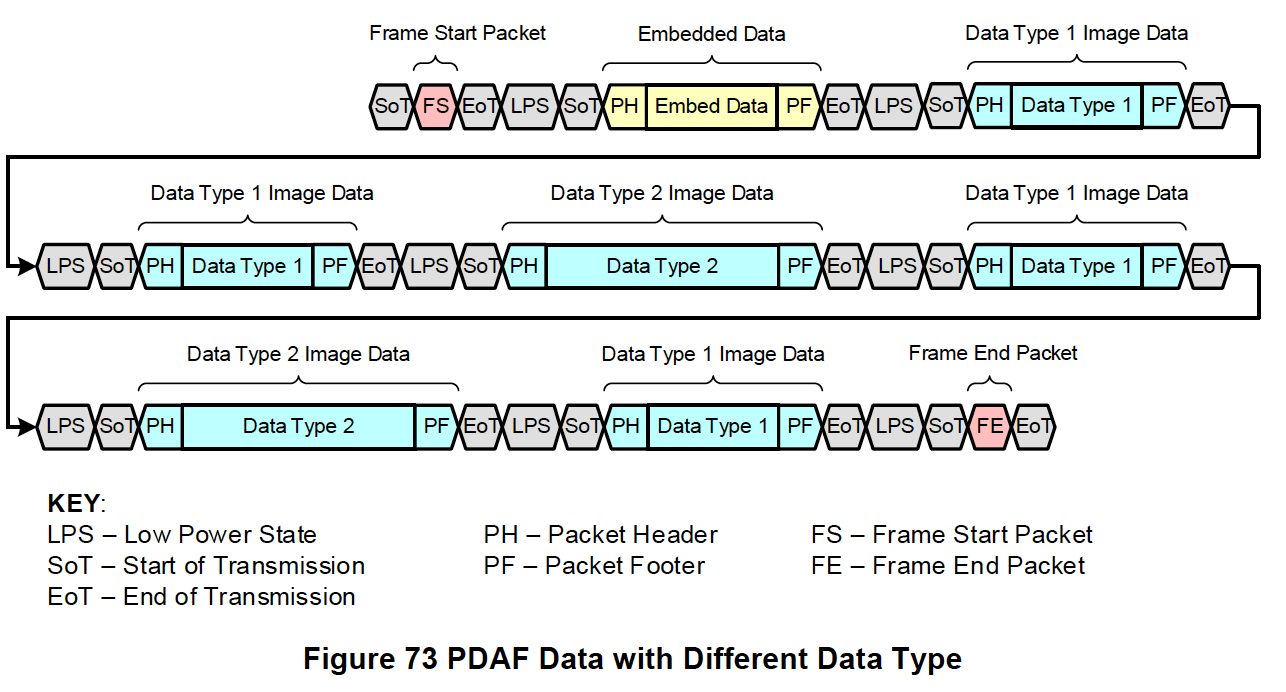 MIPI CCS is designed for use with MIPI Camera Serial Interface 2 (MIPI CSI-2SM), which has been broadly adopted to reduce the integration requirements and costs of deploying camera and imaging components in everything from mobile platforms, to IoT, to client devices and automotive. CCS enables the rapid integration of basic image sensor functionalities without device-specific drivers. It also gives developers the flexibility to customize their implementations for more advanced camera and imaging systems.

About the New Version

MIPI is seeing developers use MIPI CCS as a way to not only streamline the configuration of image sensors in mobile devices, but also to reduce the integration requirements and costs that come with deploying camera and imaging components into devices. MIPI CCS v1.1 takes it one step further to give developers even more flexibility and support even more advanced capabilities.

MIPI CCS v1.1 is now available for download by both members and non-members.

In conjunction with the v1.1 release, the Camera Working Group also published conformance test suites (CTSs) for both CCS v1.0 and CCS v1.1. These CTSs define a set of conformance or interoperability tests for testing against other implementations of the specification. Both CTSs are publicly available on the MIPI Alliance website.

To learn more about the latest version of CSI-2, check out the recording of the 8 January webinar presented by Haran Thanigasalam, MIPI Camera Working Group chair, “Leveraging the Power of Machine Vision for Mobile, IoT, Client Devices, Automotive and Beyond.”