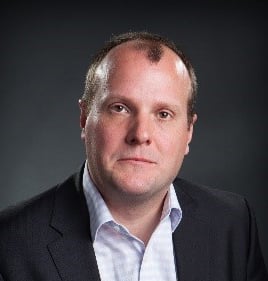 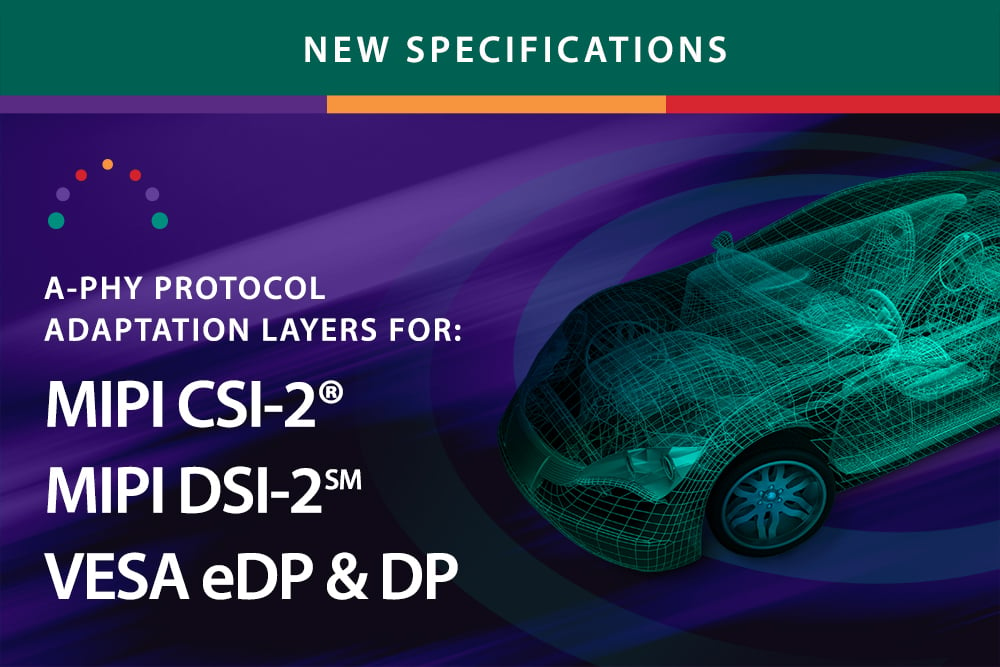 The new PAL specifications are: 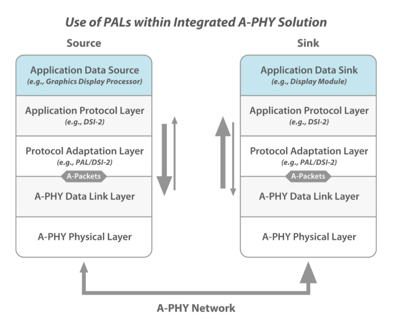 As shown in the figure above, the PALs map the higher-layer protocols to MIPI A-PHY's A-Packet format, acting as a conduit to and from A-PHY’s generic data link layer. By using a modular approach, the PALs help reduce cost of implementation, making additional approved protocols relatively easy to support and allowing components to be sourced from a much broader group of suppliers.

An additional A-PHY PAL to enable the control and configuration of peripheral devices via Ethernet protocol is currently in development, while a PAL for MIPI I3C® is targeted for future development.

Read more in the recent blog article, “MIPI Protocol Adaptation Layers (PALs) — A Conversation with Raj Kumar Nagpal,” in which the MIPI A-PHY Working Group chair explains how PALs support A-PHY, as well as their contribution to the broader system of MIPI automotive connectivity solutions.