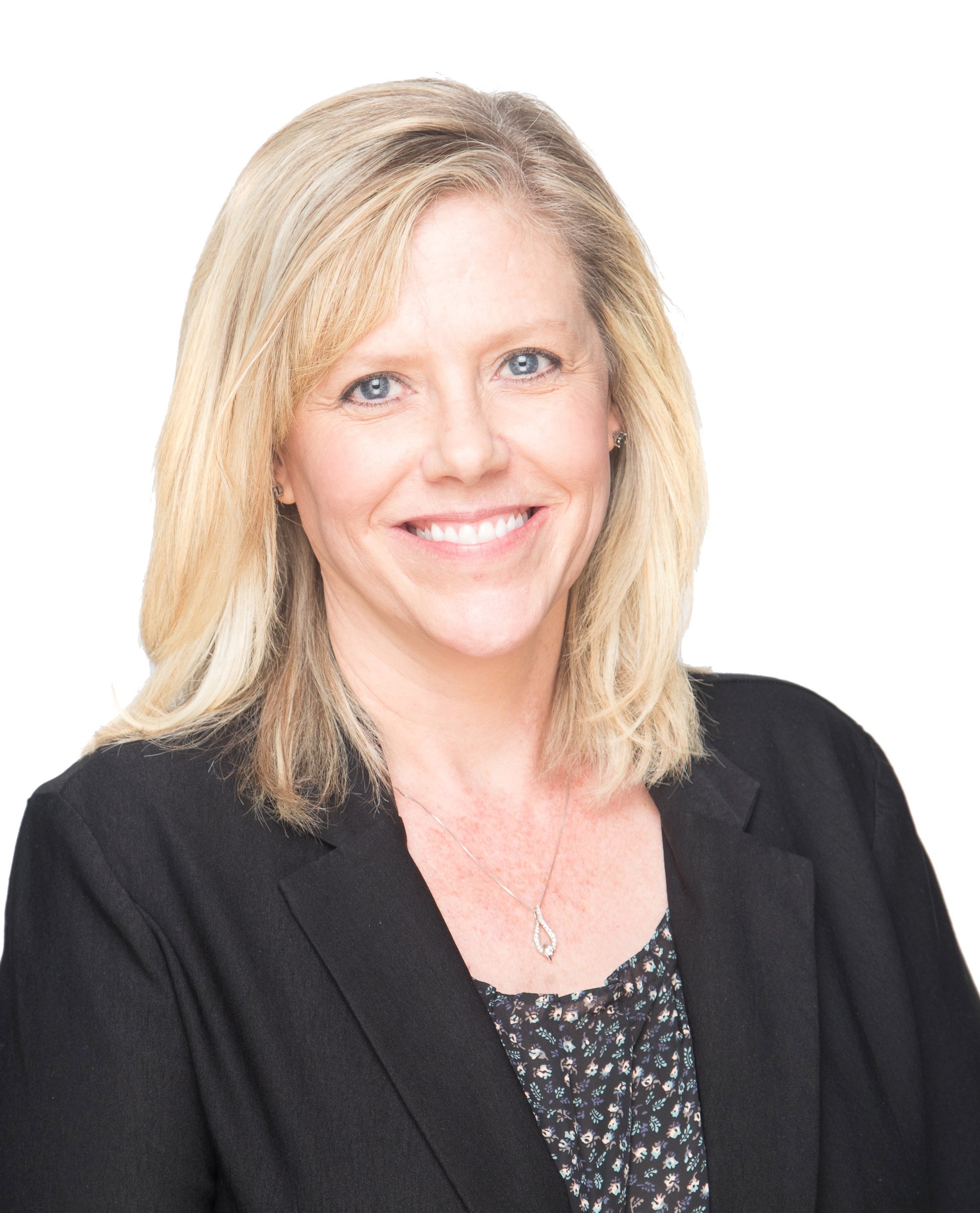 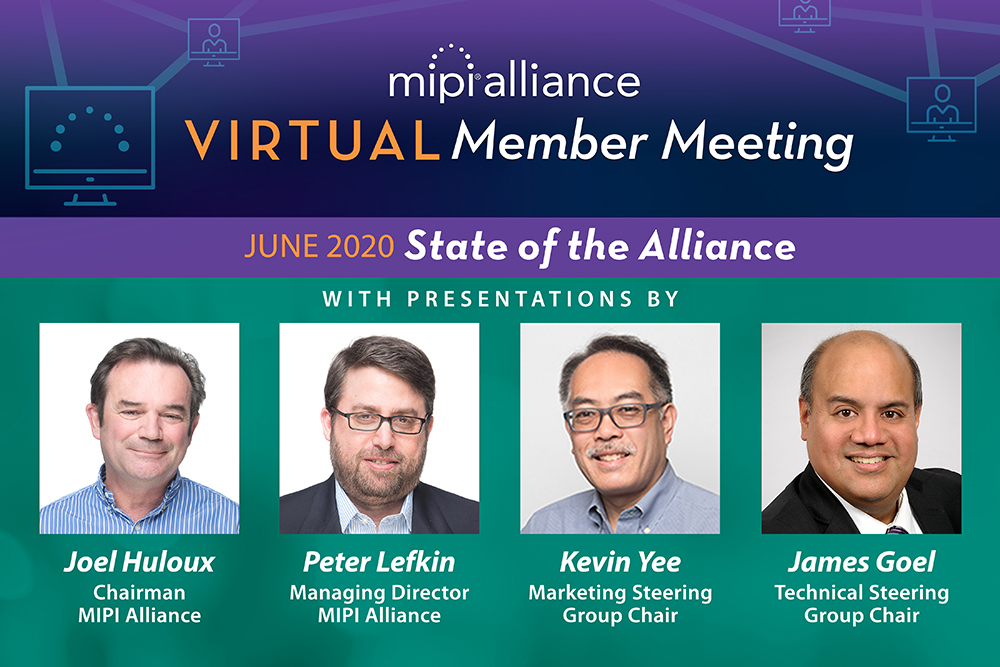 Throughout June, a dozen MIPI working groups and the board of directors will continue momentum by collaborating via extended teleconference sessions. Following the conclusion of the meetings, highlights and updated timelines from each group will be shared with all members, along with an updated Specification Roadmap.

State of the Alliance

The virtual State of the Alliance session, similar to the traditional Opening Plenary held at every member meeting, featured a membership update and overview of key activities from Joel Huloux, MIPI chairman, along with presentations on the 2020-2021 strategic priorities, by Peter Lefkin, MIPI managing director; and the latest activities within the Technical and Marketing steering groups, by TSG chair James Goel and MSG chair Kevin Yee. 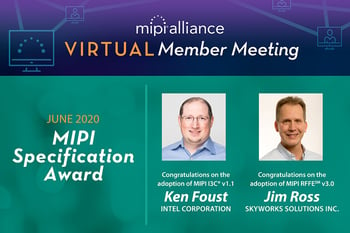 The State of the Alliance portion of the session also included recognition of working group participants who contributed to the development of specifications adopted since the last member meeting:

The highlight of the session was a ceremony honoring the recipients of MIPI Alliance Membership Awards for their outstanding contributions and leadership within the Alliance. For the 2019 awards, six members were recognized in the Lifetime Achievement, Distinguished Service, Working Group Leadership and Corporate categories: 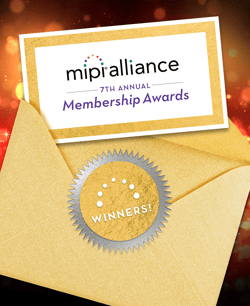 In addition, two individuals were honored in memoriam during the ceremony: 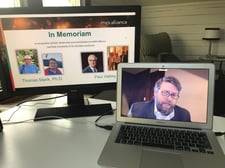 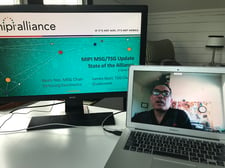 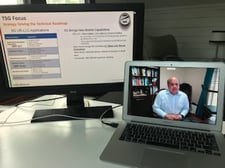