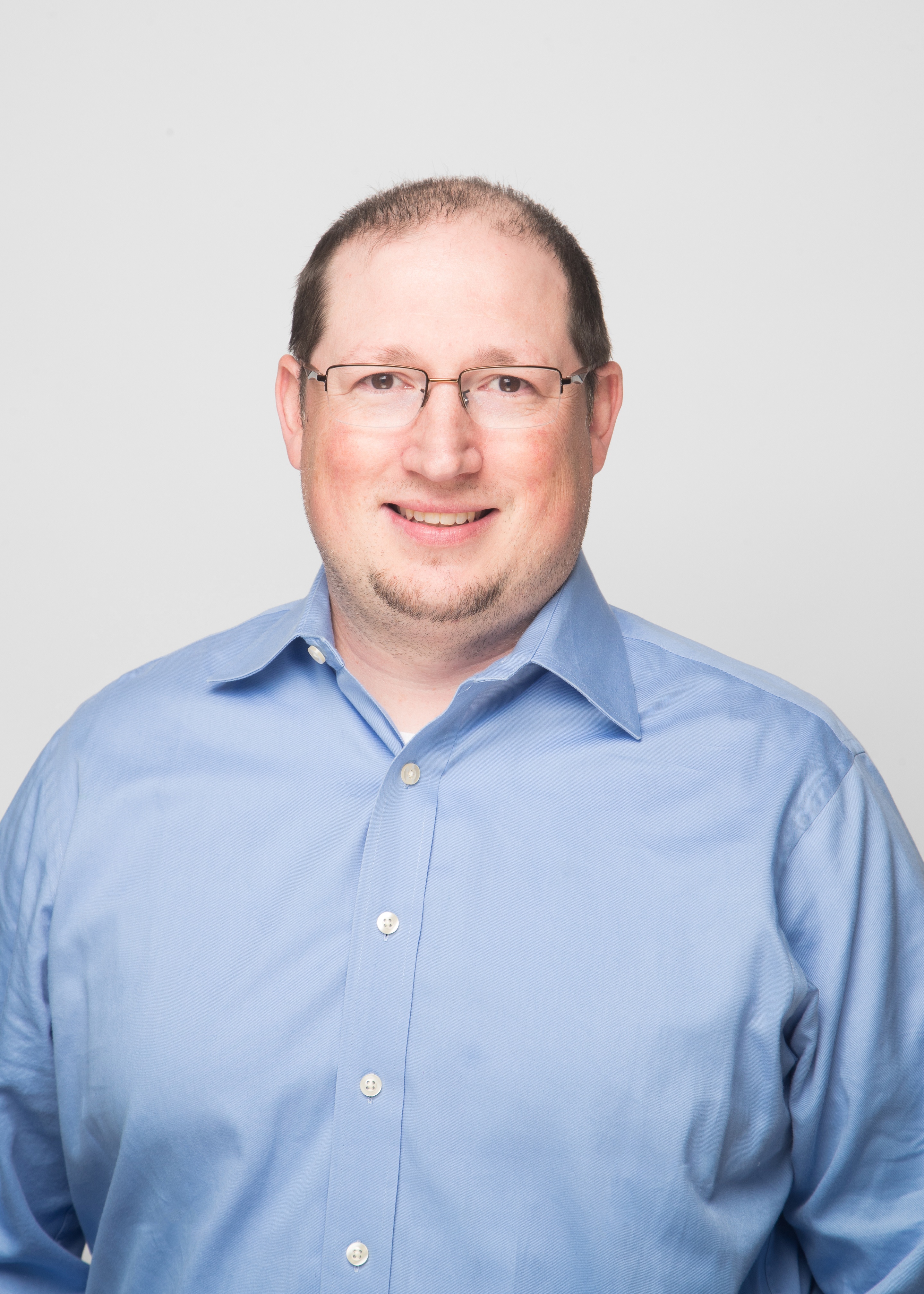 When it was released in January 2017, the MIPI I3C specification came as a big relief to developers struggling to keep up with the proliferation of sensors in smartphones, semi-autonomous vehicles, drones and other mobile-connected products. From the start, we saw interest from companies large and small, and inside and outside of mobile, as well as other standards organizations, students, researchers and even hobbyists who welcomed it as a replacement to the aging, but ubiquitous I2C. To help spur innovation and grow the MIPI ecosystem, we just released MIPI I3C Basic v1.0, a subset of MIPI I3C that bundles the most commonly needed features, including: